For more than 30 years, our office has zealously and aggressively represented individuals, families and businesses all over the state of Alabama. 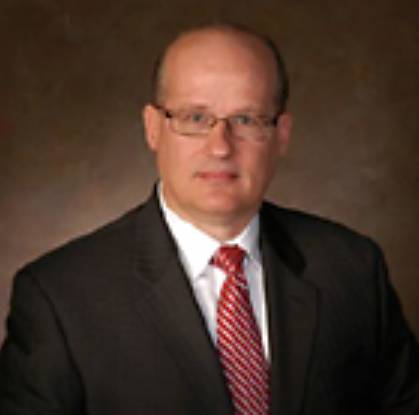 Jim Greer passed away on March 22, 2015 and will be dearly missed by his partners and colleagues at Key Greer Harrison and Casey.

Jim practiced law in Birmingham for over twenty years. During his career he met the needs of clients on a national, regional and local level. He represented banks, credit unions, as well as finance and mortgage companies. In addition, Jim was appointed by the Jefferson County Circuit Court to act as Receiver for a business and continued operations until he was able to successfully sell the business and maximize profit for the creditors. Jim had a longstanding statewide practice and was able to establish a professional relationship with all federal, bankruptcy, state and district courts.

The firm will continue to honor Jim by remaining committed to our clients.